Just returned from the first International Big History Association conference in Grand Rapids, MI, where I gave two presentations and moderated a panel. Founded in 2010, IBHA seeks to situate human history inside of cosmic history, inquiring through a multidisciplinary approach into the common themes and patterns that function on large scales across long time frames, basically from the beginning of the universe till the present day.

One of the principle founders, and current president, David Christian (PhD, Oxford University), is a historian who teaches at Macquarie University in Sydney, Australia. Dr. Christian’s book Maps of Time, a 48-lecture course published by the Teaching Company on Big History, and a TED talk, inspired a number of historians to begin teaching courses in Big History. His work focuses on the theme of increasing complexity, identifying threshold levels in the story of the universe thus far.

Dr. Fred Spier of the Netherlands, another co-founder of IBHA, began teaching courses in Big History in the 1990s, and published The Structure of Big History in 1996. In 2002, Eric Chaisson, a Harvard astrophysicist and science educator published Cosmic Evolution: The Rise of Complexity in Nature, examining the increasing complexity in the flow of energy over the 13.7 billion year history of the universe, with humans building upon a pattern that was already in place long before the rise of humans. These are just a few of the many strands that coalesced into the forming of the IBHA. Others include strands coming out of Russia and China.

Bill Gates was so excited by the approach that he funded David Christian’s Big History Project which is developing curriculum for the high school level. In an article about the conference, Billie Grassie said, "Bob Bain, a professor of education from the University of Michigan and a consultant on the curriculum and assessment, explained why the concept of Big History addresses a number of critical problems in education today. The current courses and curricula can be thought of as a jigsaw puzzle given to students without the box top—and without the image of the whole puzzle on the box top, putting the pieces together is an impossibly frustrating experience. Big History provides the framework for putting the puzzle pieces together. Along the way, students learn lots of facts in context, but also how to use those facts and think critically in evaluating information. As well as scientific and historical knowledge, the Big History curriculum advances reading and writing skills across the disciplines. Students are taught how to evaluate news and views based on evidence, logic, authority, and intuition. Bain described Big History as an on-ramp that deals with all disciplines."

ChronoZoom, an outgrowth of Walter Alvarez’s Big History course at the University of California, Berkeley is an online program that allows users to see history in large scales -- combining cosmic, life and human history -- and then zoom into timeframes and compare events from different parts of the world. Here’s a video of Roland Saekow at UC Berkeley explaining ChronoZoom and how it can be used be teachers and students. (BTW, Walter Alvarez developed the theory that a huge asteroid hit the earth 65 mya and caused the extinction of dinosaurs. I include this theory in my second book.)

The next IBHA conference will be held at Dominican University in San Rafael, CA, where all incoming freshman take a Big History course and situate all of the courses inside of the cosmic story. Of course, those of us who have been teaching the Montessori Cosmic Education Curriculum, which Montessori developed over fifty years ago for the elementary level, have something of the attitude that . . . well . . . “its about time you catch up at the college level.” That said, Big History does bring something new for all levels . . . ways to bring a more highly nuanced interdisciplinary approach to the study of anything, by inquiring into the themes and patterns laid down long before, and which make emergence possible.

For example, I'm giving a program on Agriculture and Cosmic Evolution in the fall and will delve into patterns and themes in the cosmos and on earth long before the rise of agriculture that made it possible for agriculture to emerge. And then look at the future of agriculture based on those themes.

So . . . was FANTASTIC to connect with other researchers and teachers and I HIGHLY recommend this organization for any of you who might be interested. Here's the website:

Maps of Time: An Introduction to Big History (2005)
David Christian and William McNeill

Big History: From the Big Bang to the Present (2008),
A new edition is coming this fall.
by Cynthia Stokes Brown

Epic of Evolution: Seven Ages of the Cosmos (2007)
By Eric Chaisson and Lola Judith Chaisson

Cosmic Evolution: The Rise of Complexity in Nature (2002)
By Eric Chaisson

Big History and the Future of Humanity (2011)
By Fred Spier 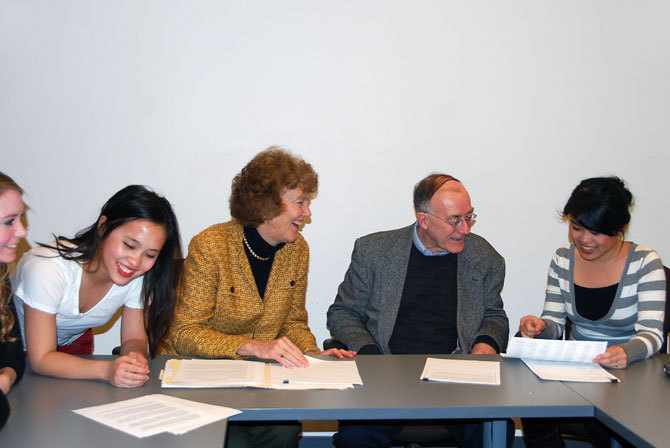 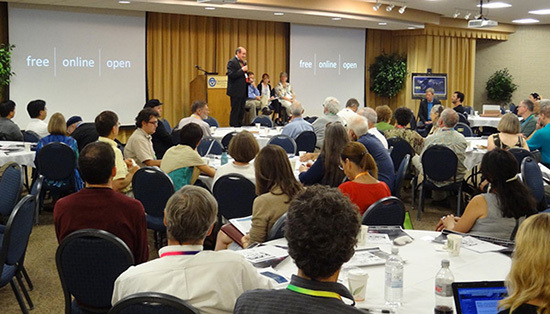 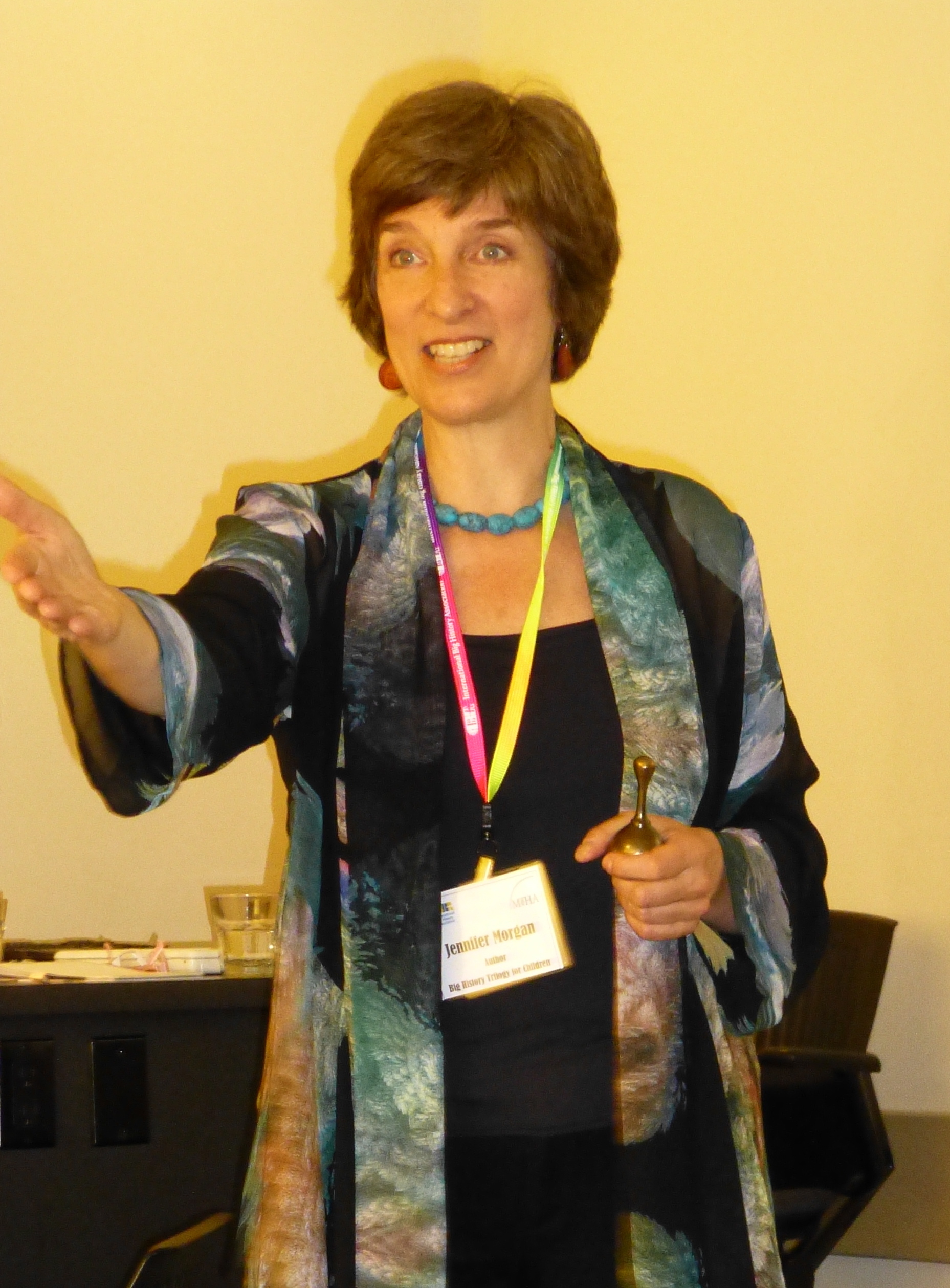 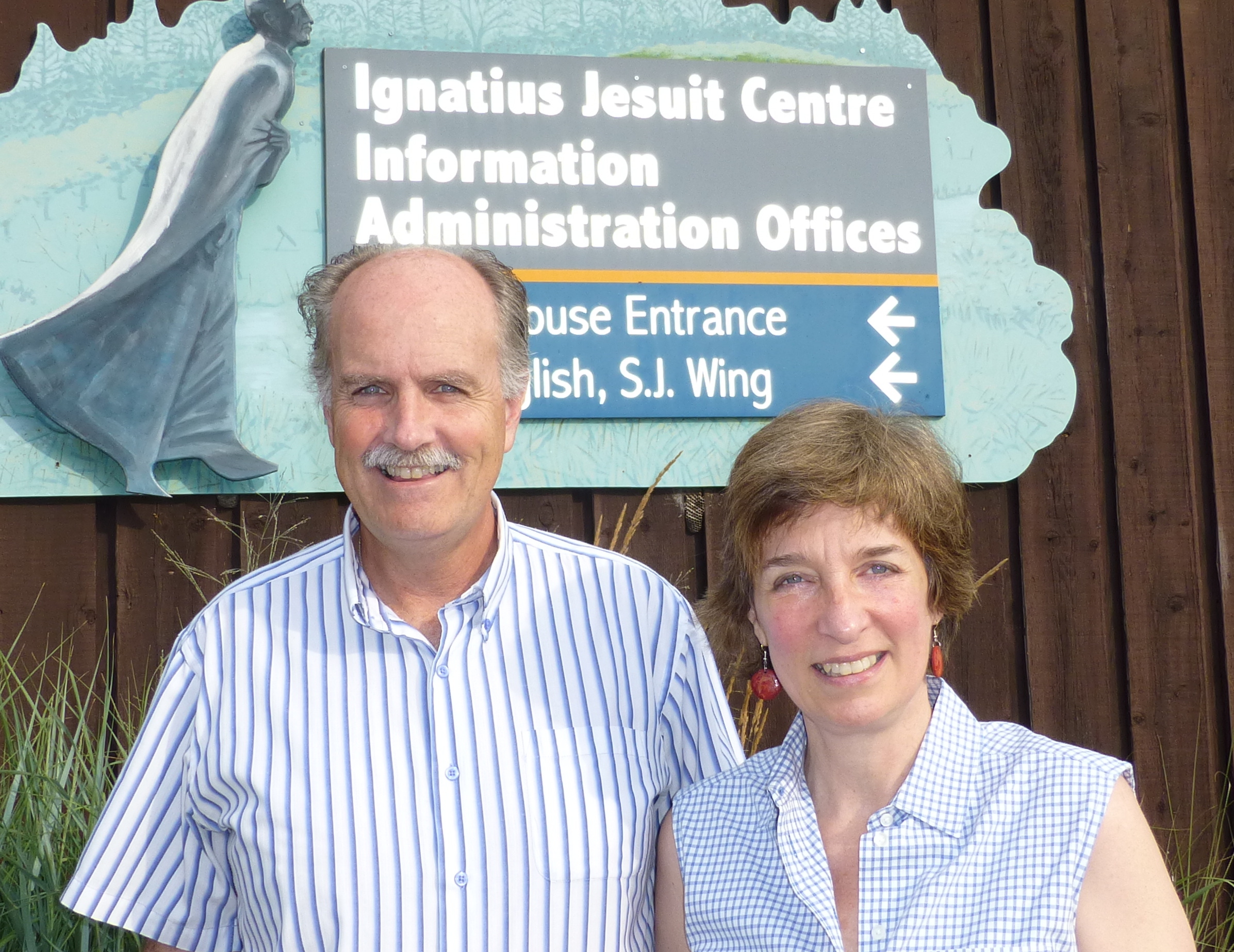 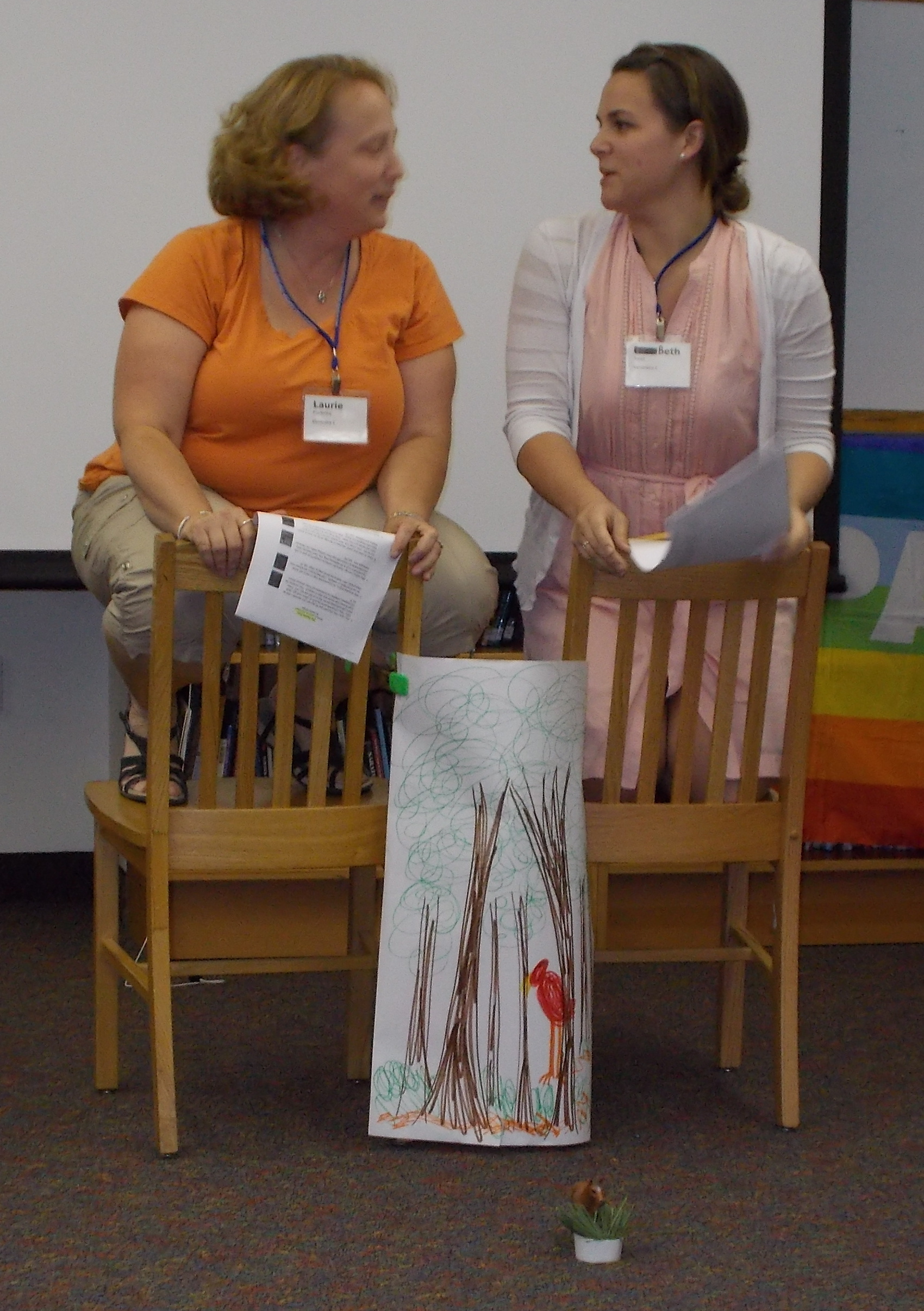 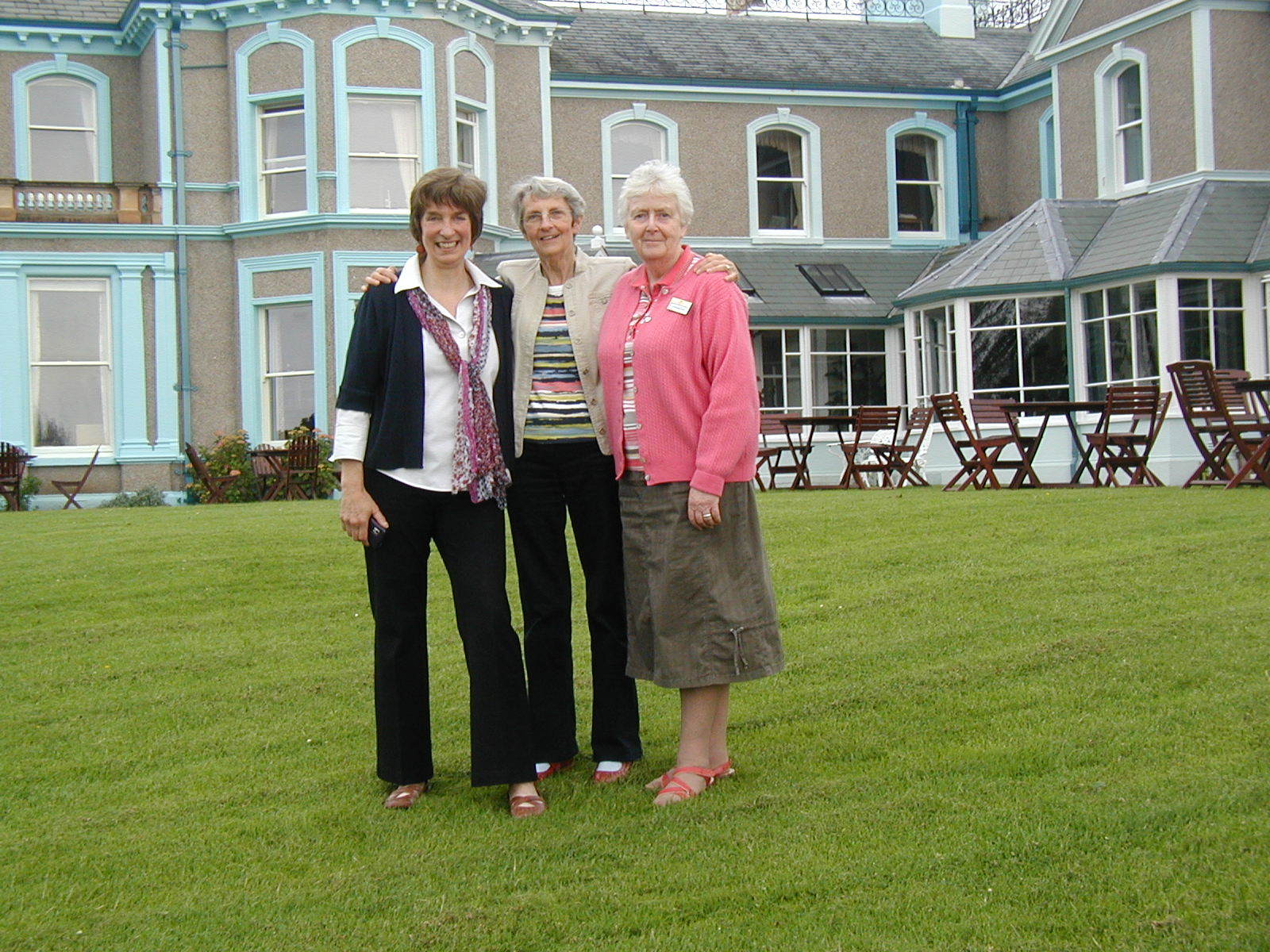 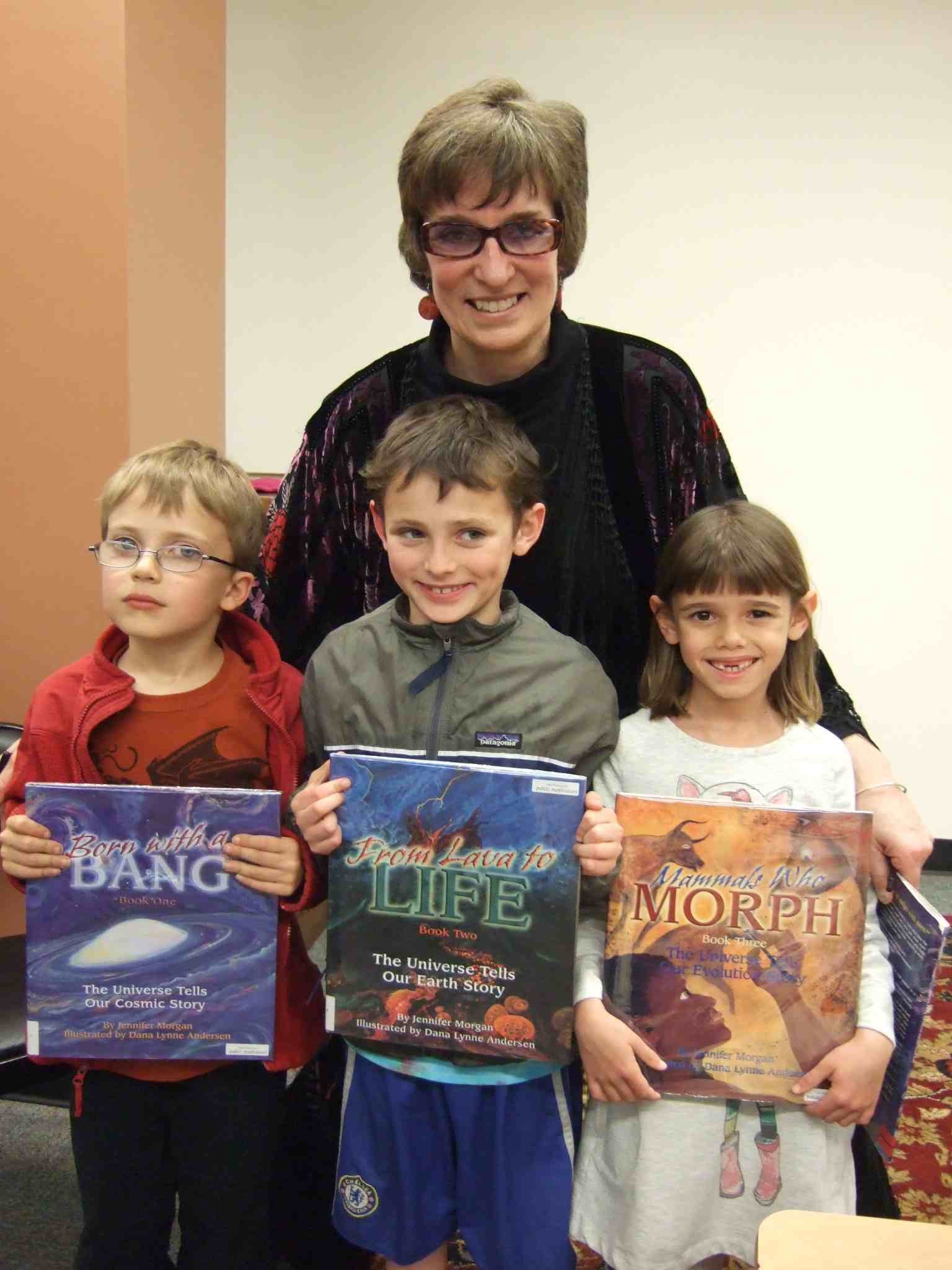 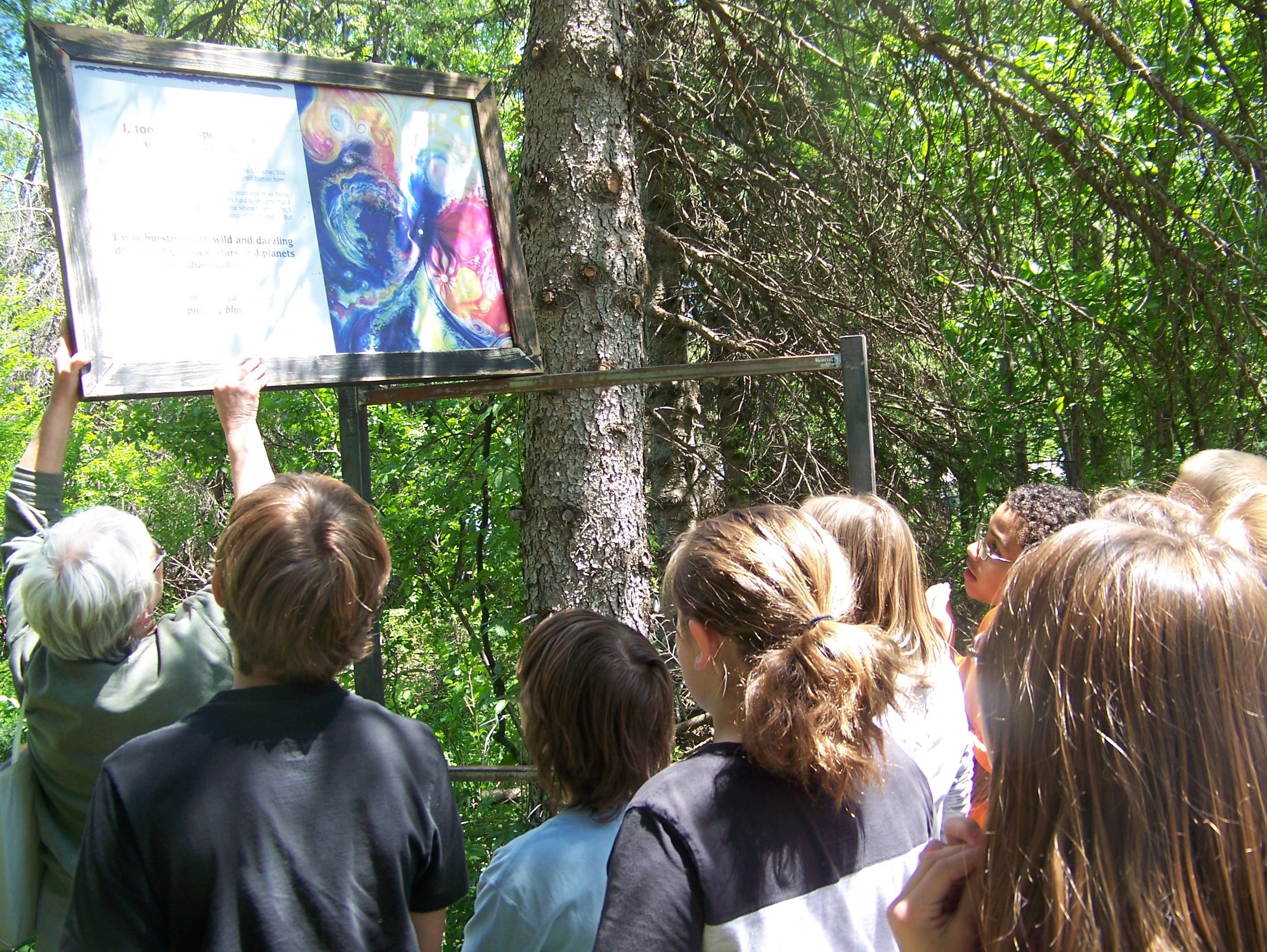 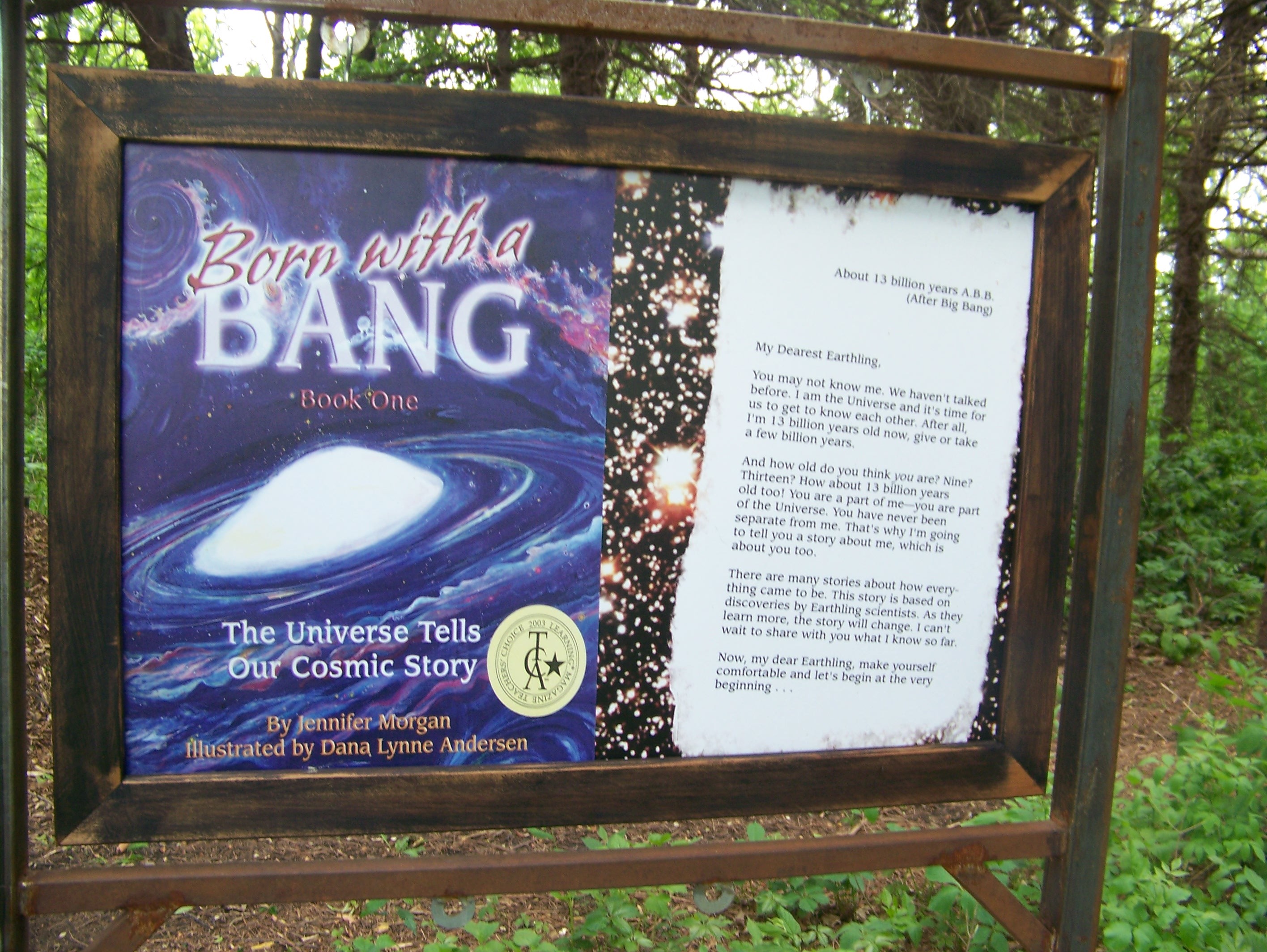 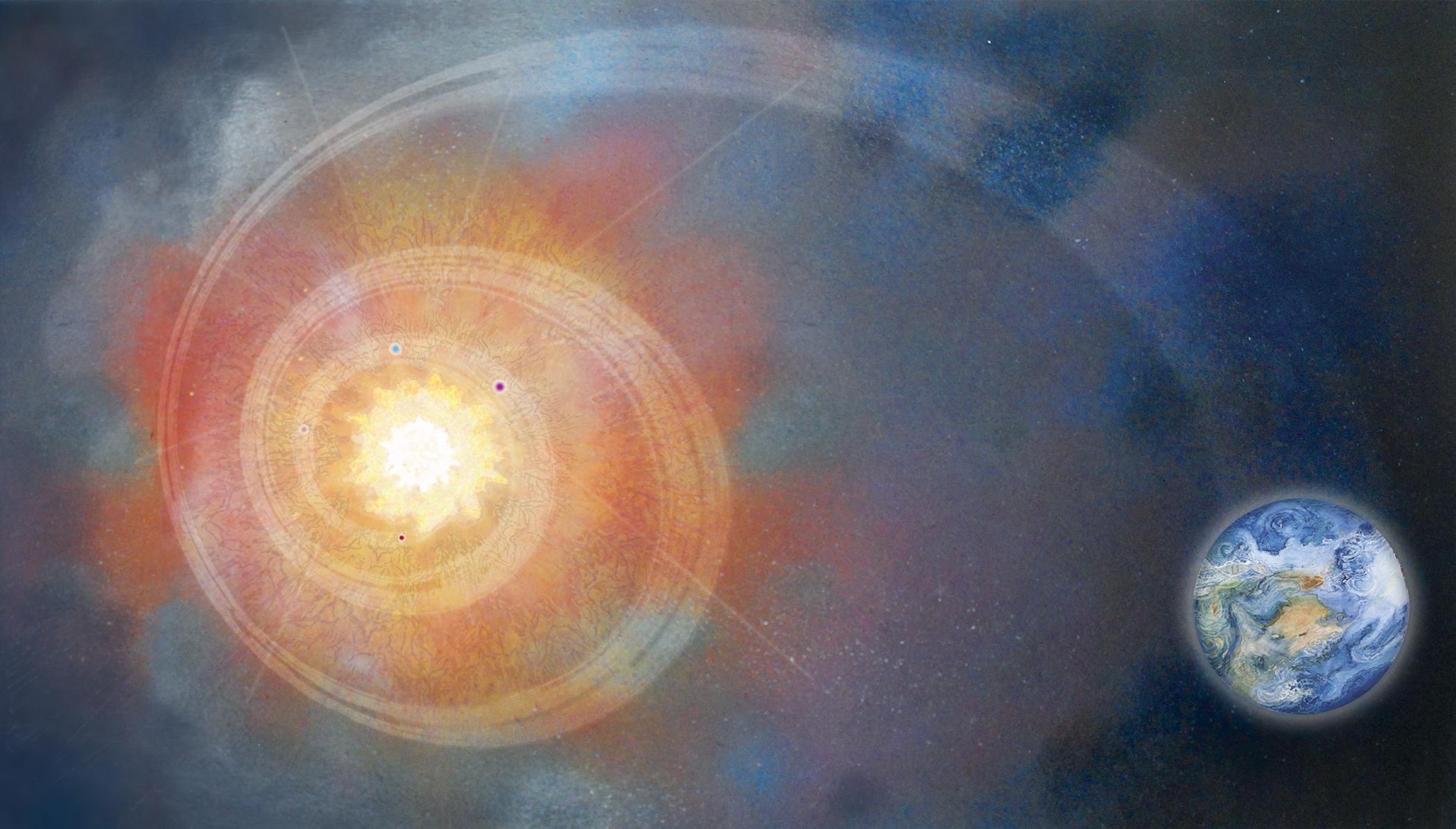 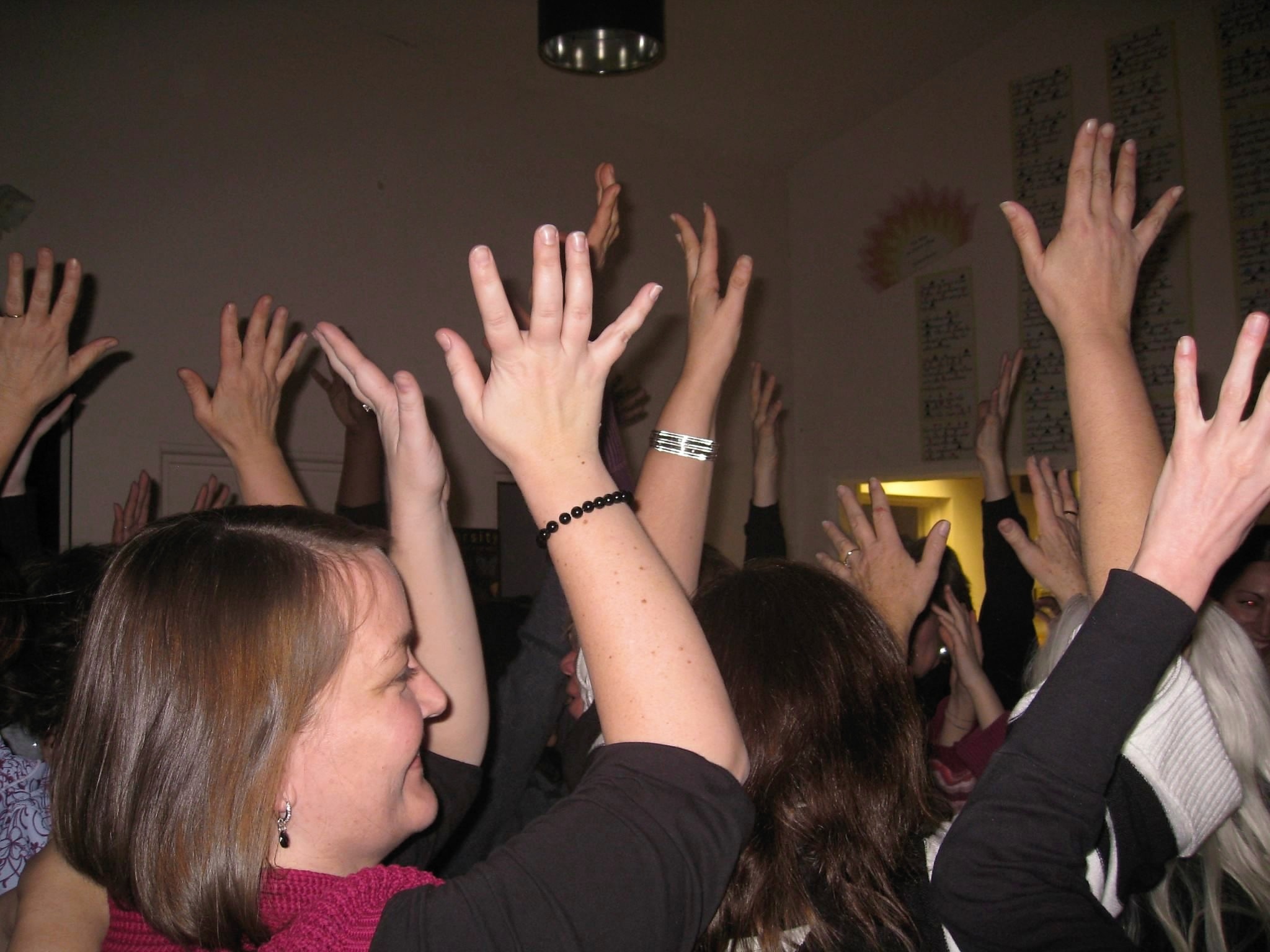 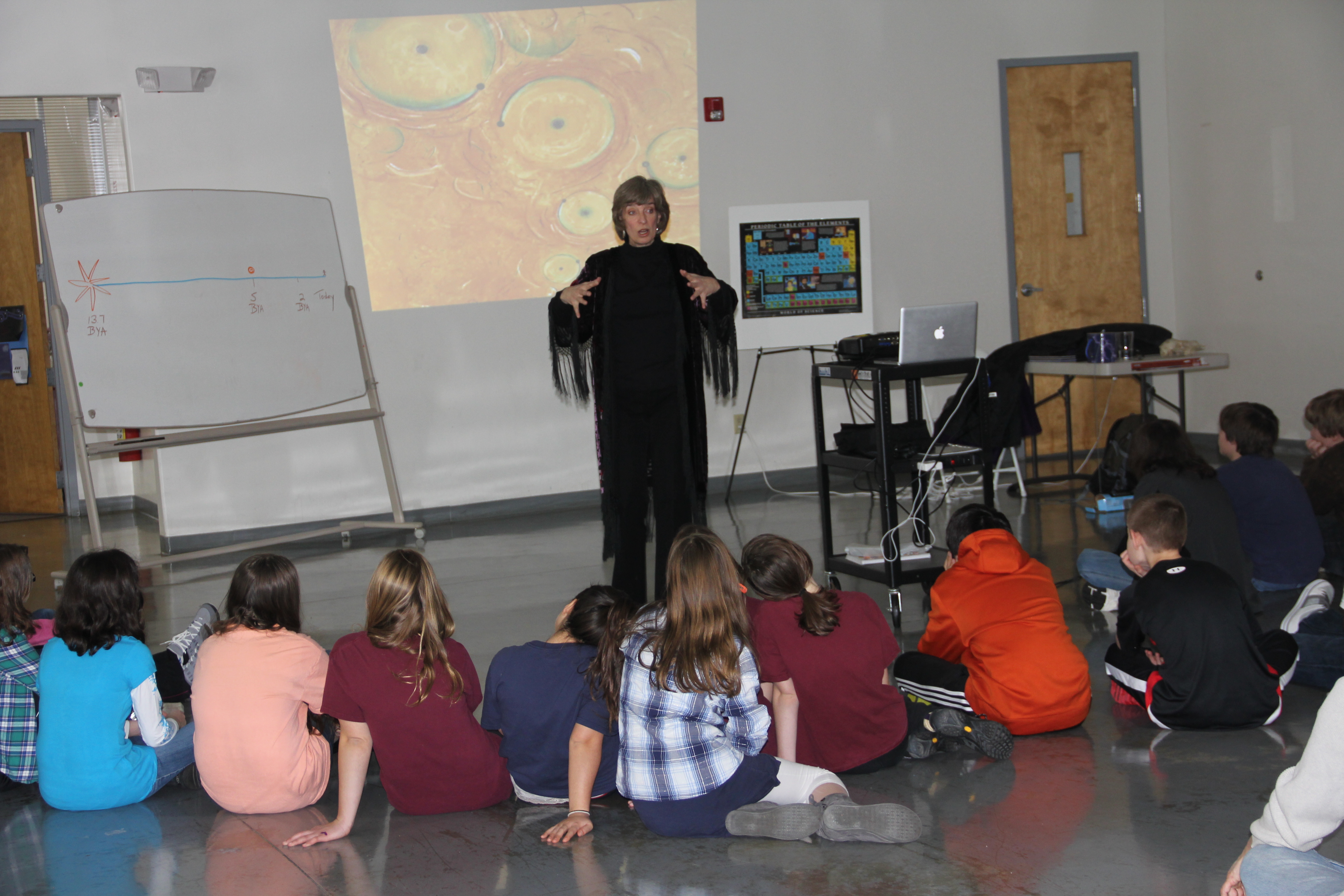 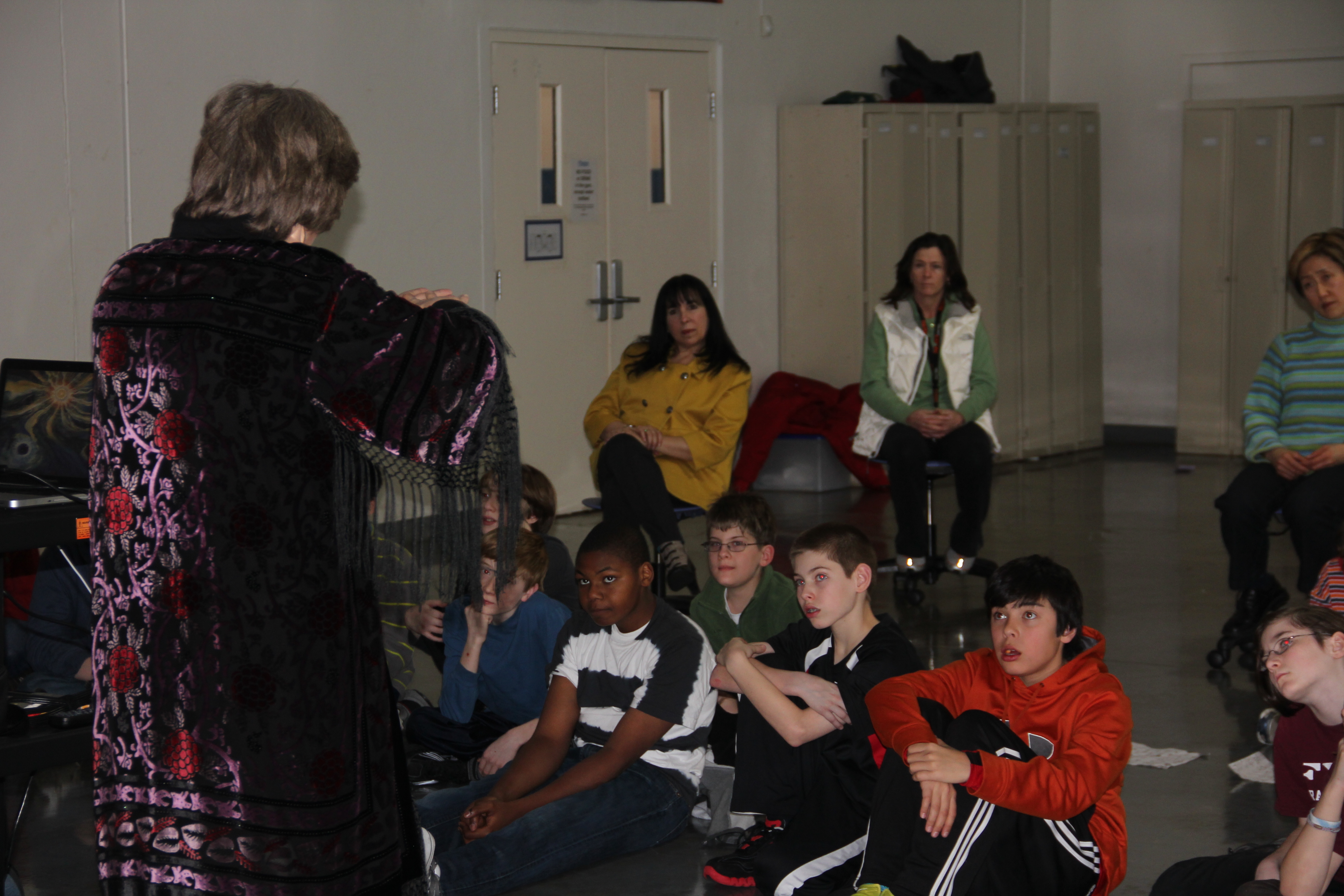 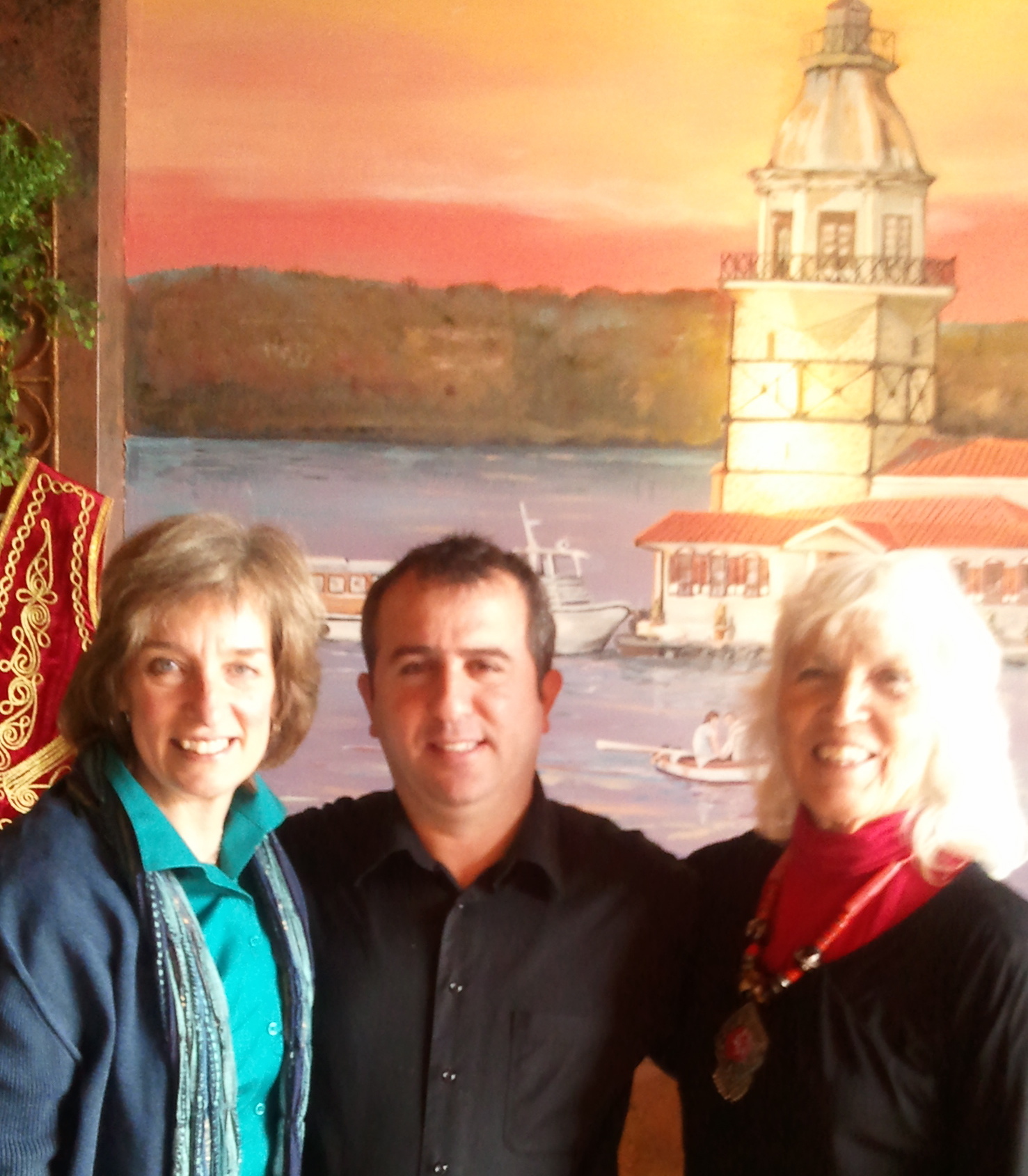 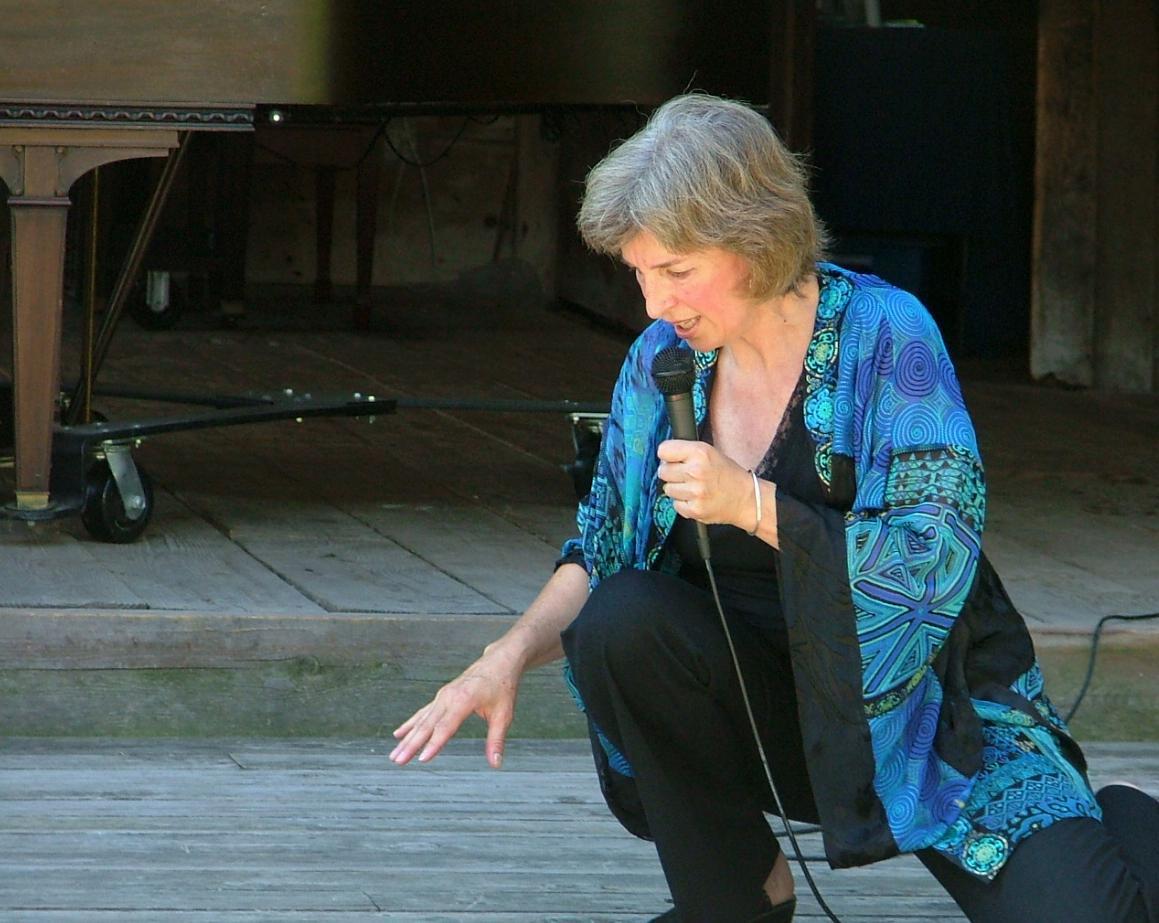 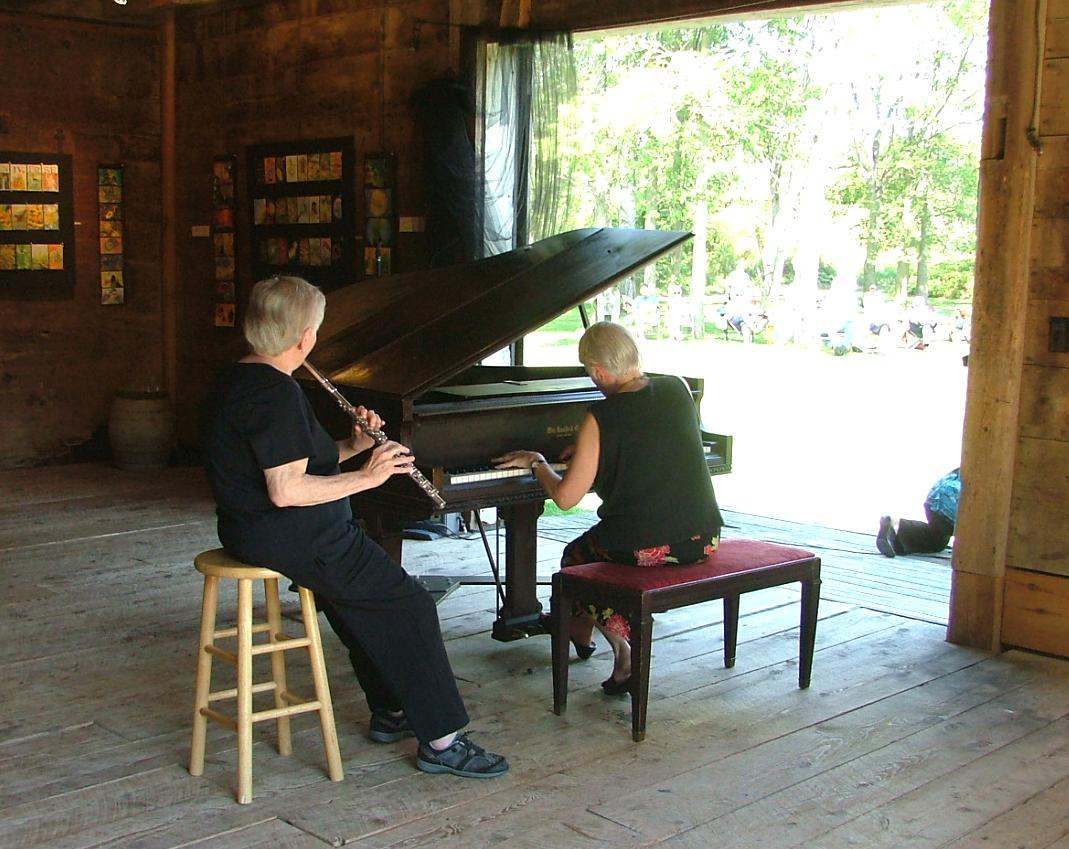 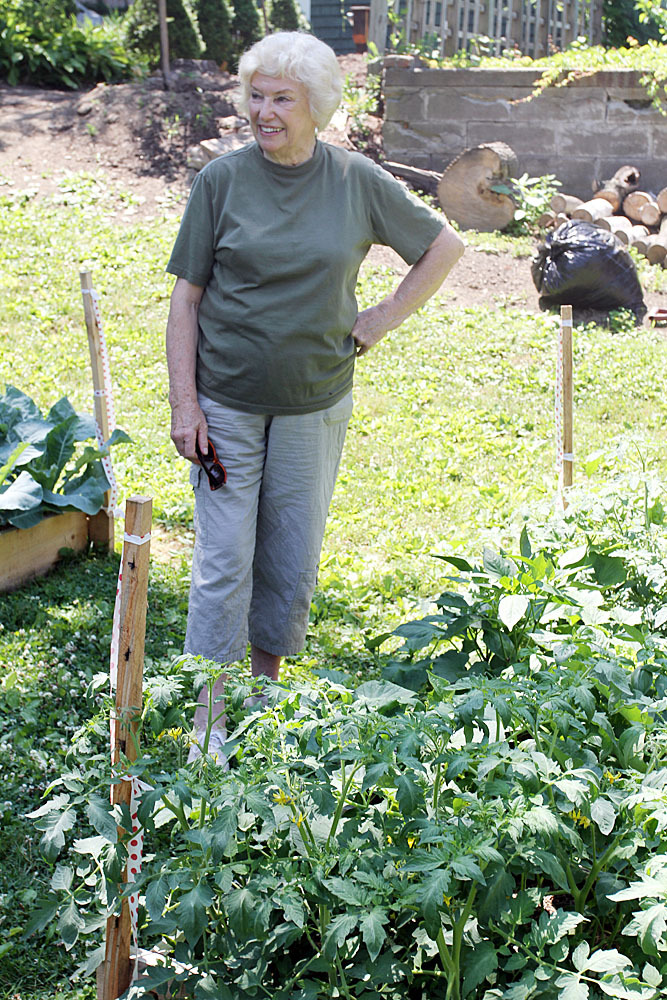 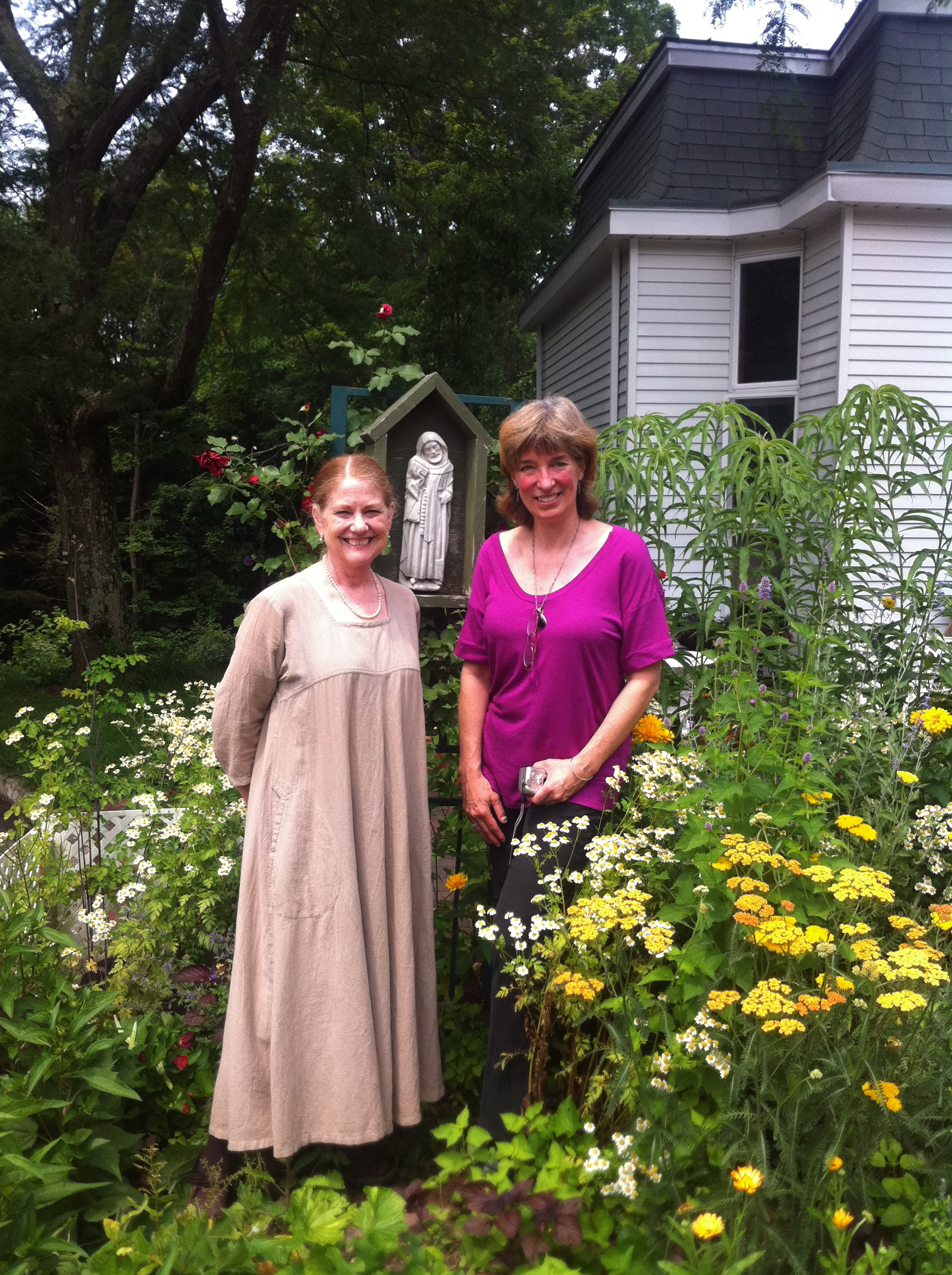 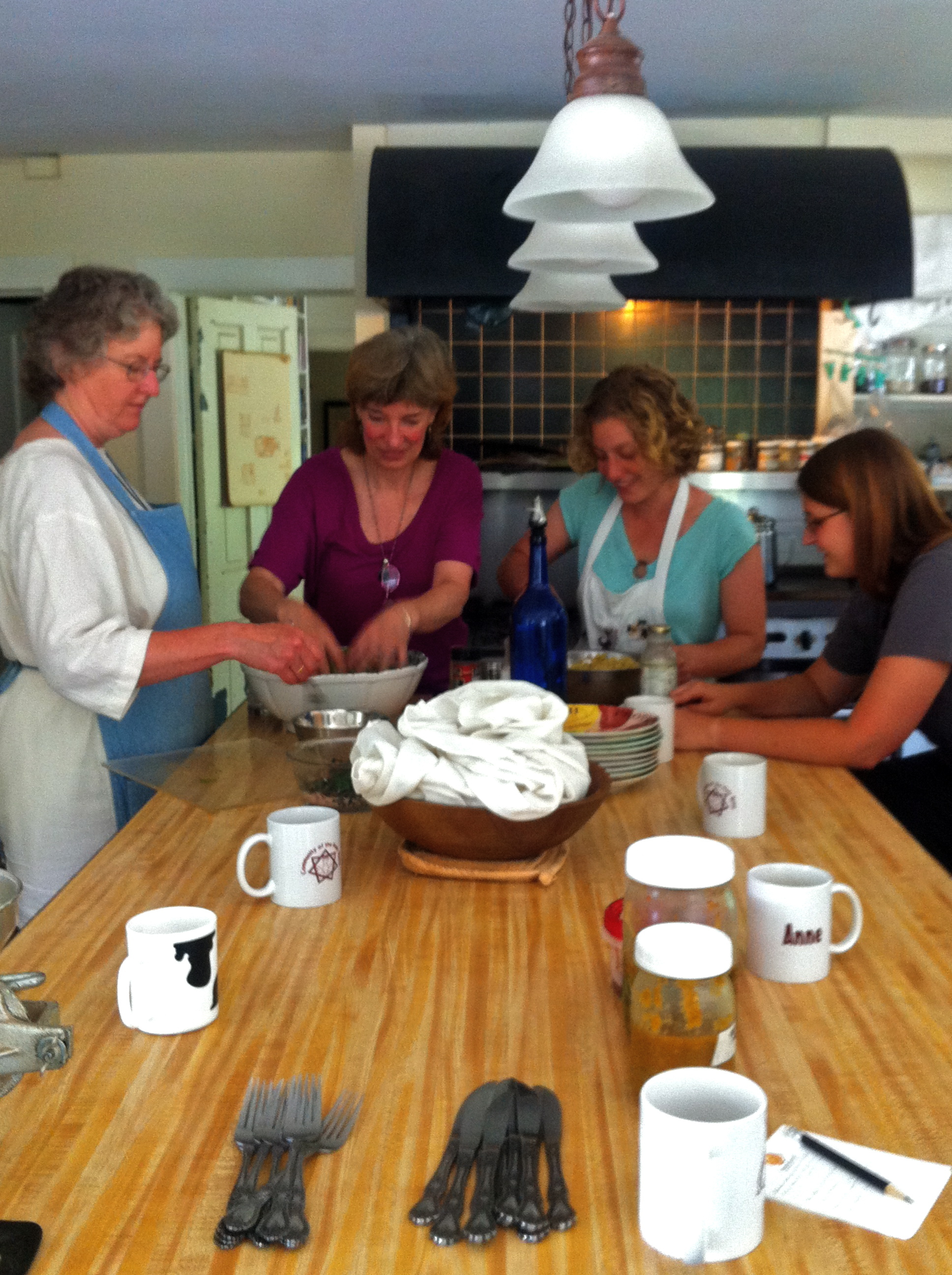 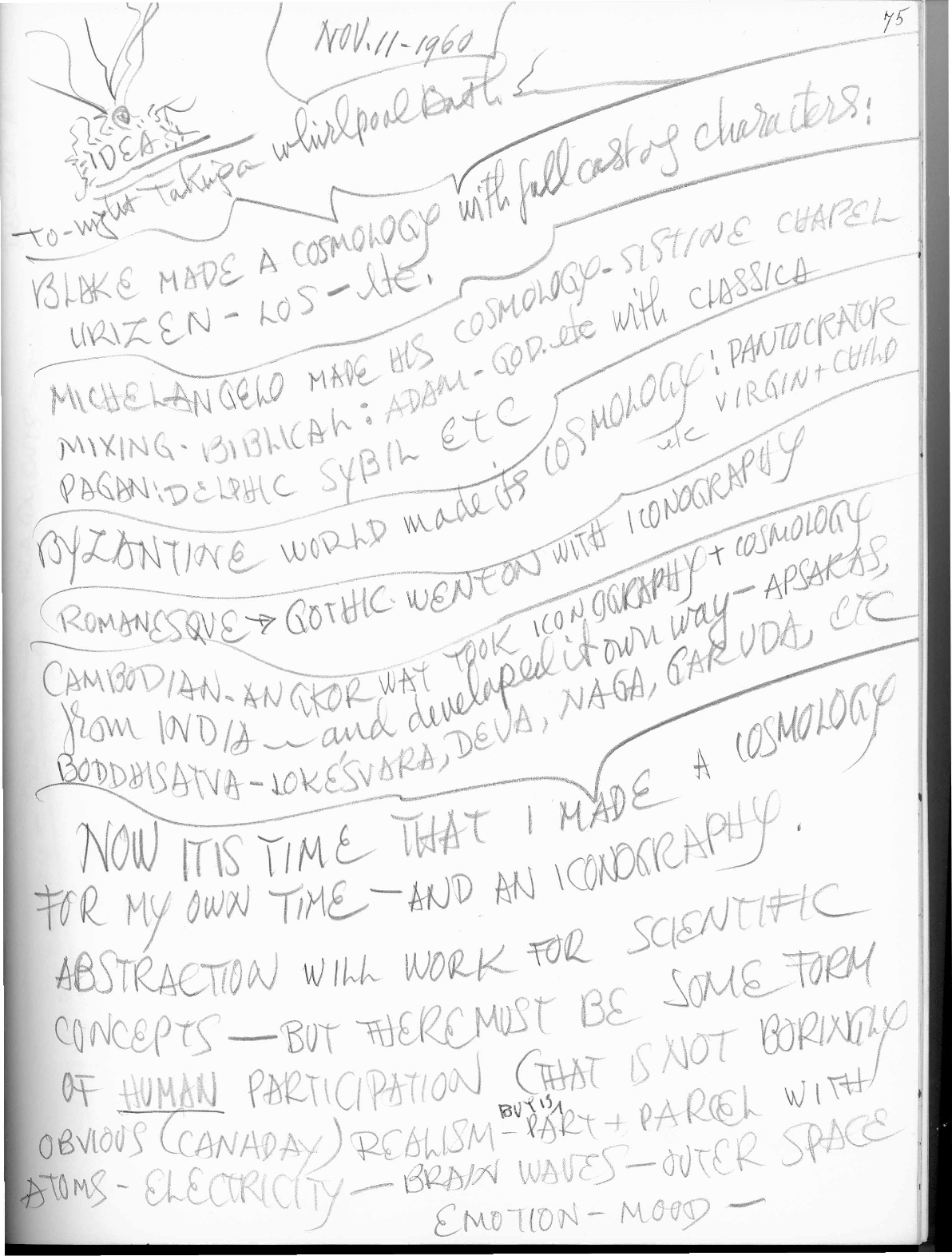 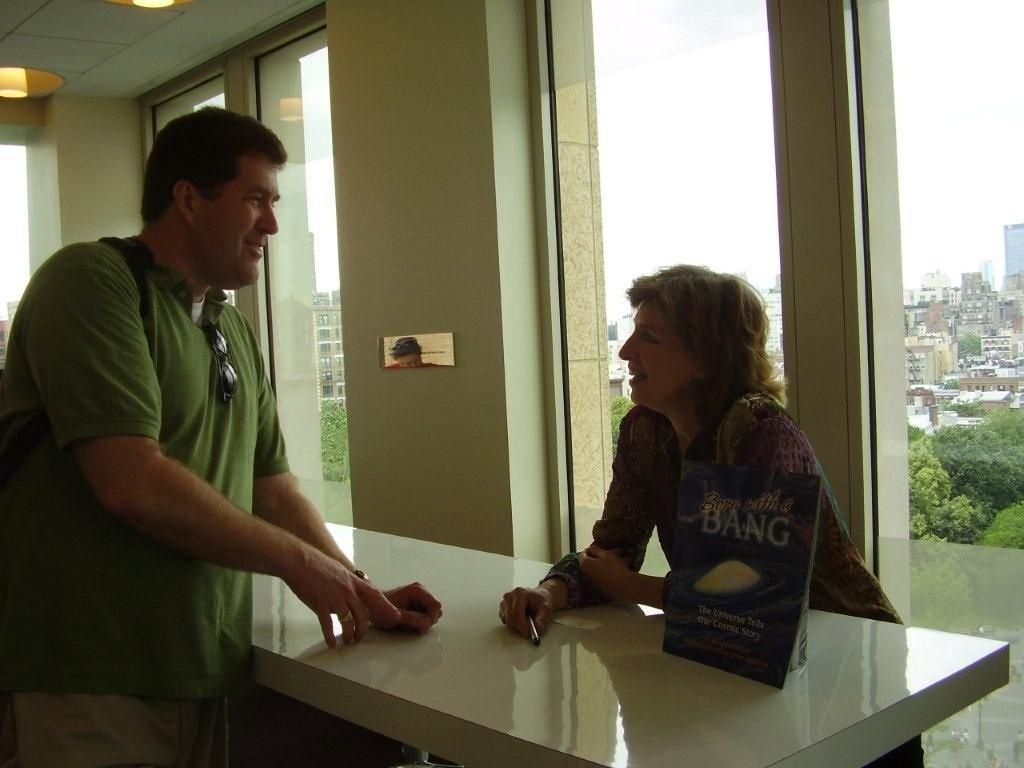 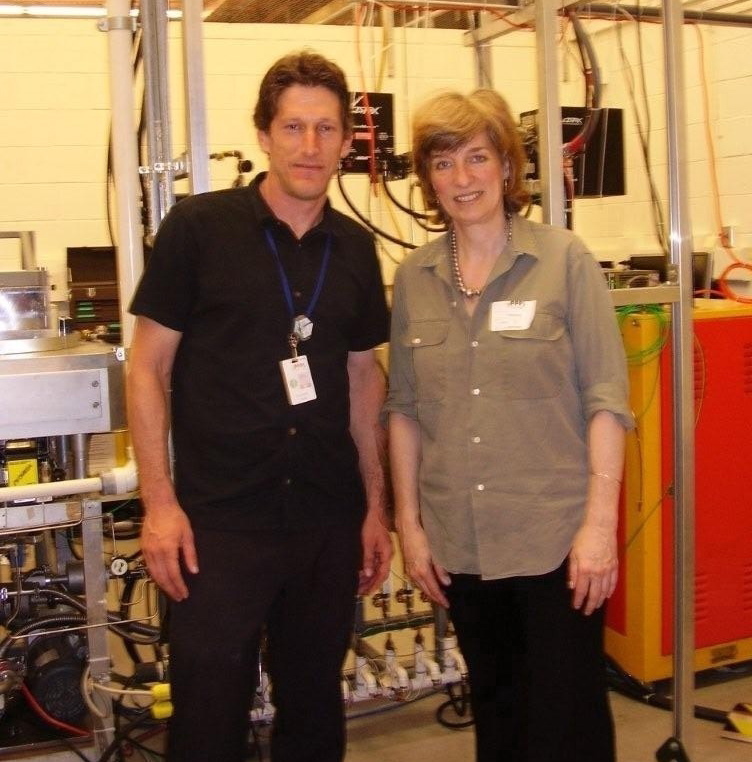